Warning: count(): Parameter must be an array or an object that implements Countable in /home/customer/www/amusicallife.com/public_html/wp-content/themes/playcastpro/lib/metaboxes/init.php on line 746
 Gary Lionelli, Emmy Award-Winning Composer - A Musical Life 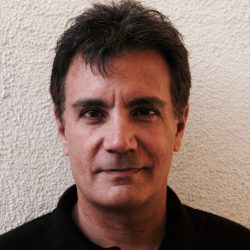 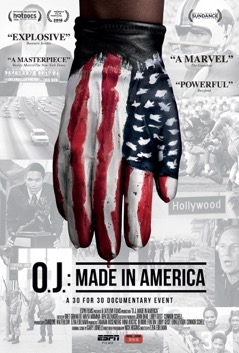 Most television projects for composers involve providing music for 30-60 minutes of show time. Most movie projects call for music for 1.5-2 hours. But what if you were approached to write music for a massive 7.5 hour movie, and given only 3 months to do so? That’s what composer Gary Lionelli faced when he was called on to provide music for the massive ESPN mini-series, “O.J.: Made in America”, a project that has the unique distinction of being eligible to win both television Emmy and film Oscar awards.

Aurélia Azoulay-Guetta is one of the co-founders of a fascinating sheet music reader app called Newzik for iOS.  First, a little bit of history – it really starts with me, because I was one of the first professional musicians to go completely paperless. Back in 2001, I came up with a system for using computers... END_OF_DOCUMENT_TOKEN_TO_BE_REPLACED