Warning: count(): Parameter must be an array or an object that implements Countable in /home/customer/www/amusicallife.com/public_html/wp-content/themes/playcastpro/lib/metaboxes/init.php on line 746
 Hector Olivera, Internationally Acclaimed Organist - A Musical Life 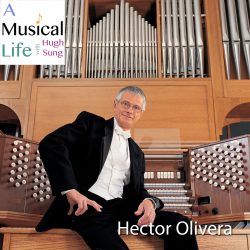 Hector Olivera was a child prodigy on the organ, having performed for the likes of Eva Perón, the first lady of Argentina, when he was only five. Hector has since become an international sensation, performing on all the great cathedral organs around the world, as well as embracing the possibilities of digital organs with his stunning live performances of classical as well as popular and movie transcriptions.

The mighty pipe organ has been hailed as the “king of instruments”, with its ability to reproduce the sounds of entire orchestras, and actually has been in existence since the time of the ancient Greeks. Throughout its history, the organ represented the cutting edge of technological and musical capabilities. It’s rather curious that in recent times, with the advent of digital organ technologies that simulate the massive pipe structures and add more sound and performance capabilities, there has been quite a bit of resistance from traditional organists to embrace these newer, smaller instruments. Hector Olivera is a remarkable musician who freely embraces both traditional and digital perspectives, and his performances leave you wondering, “how is it possible that one person could play all those instrument sounds all at once?” 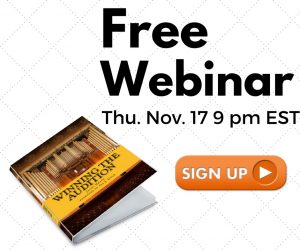 Aurélia Azoulay-Guetta is one of the co-founders of a fascinating sheet music reader app called Newzik for iOS.  First, a little bit of history – it really starts with me, because I was one of the first professional musicians to go completely paperless. Back in 2001, I came up with a system for using computers... END_OF_DOCUMENT_TOKEN_TO_BE_REPLACED