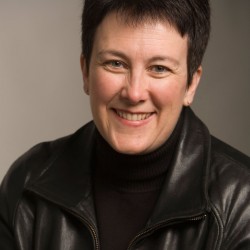 Jennifer Higdon – How To Make A Living As A Composer

Jennifer Higdon is one of the most performed living American composers today. She taught herself to play the flute at the age of 15, wrote her first composition when she was 21, then eventually went on to win the Pulitzer prize for her violin concerto in 2010. She recently completed her first opera, “Cold Mountain”, which was premiered by the Santa Fe Opera in 2015 and is being performed in Philadelphia this week. 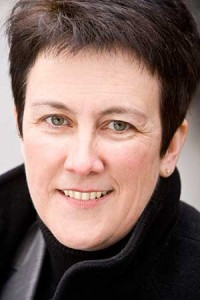 Jennifer Higdon and I have known each other since we were classmates at The Curtis Institute of Music in Philadelphia. Over the years it’s been such an honor and a delight to perform so many of her works – in fact, I even helped her record her very first album, Rapid Fire, way back in 1995. Despite all the well-deserved accolades Jennifer has received for her incredible compositions, she remains one of the sweetest, most genuine and down-to-earth persons I know.

In this special interview, Jennifer tells the stories behind some of her most popular compositions, and shares some practical insights into what it takes to be able to make a full-time living as a composer today.

Here is a video of me performing a portion of one of Jennifer’s works, “Flute Poetic”, at The Curtis Institute of Music with flutist Emma Resmini (who was only 14 years old at the time of this recording):

This Is The Musician You’ve Been Looking For | Adaptistration

[…] At the end of 2015, he launched A Musical Life podcast which includes interviews with the likes of Jennifer Higdon and David Kim but his most recent episode includes a 55 minute interview with Neo Classical author […]

[…] attention of my audience. Exceptional artistic accomplishments certainly help (such as winning a Pulitzer prize or an Emmy award, or having a chart-topping album), but just as interesting can be stories of […]

Aurélia Azoulay-Guetta is one of the co-founders of a fascinating sheet music reader app called Newzik for iOS.  First, a little bit of history – it really starts with me, because I was one of the first professional musicians to go completely paperless. Back in 2001, I came up with a system for using computers... END_OF_DOCUMENT_TOKEN_TO_BE_REPLACED