Warning: count(): Parameter must be an array or an object that implements Countable in /home/customer/www/amusicallife.com/public_html/wp-content/themes/playcastpro/lib/metaboxes/init.php on line 746
 Sara Davis Buechner, Concert Pianist - A Musical Life 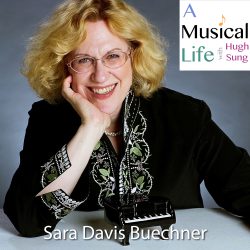 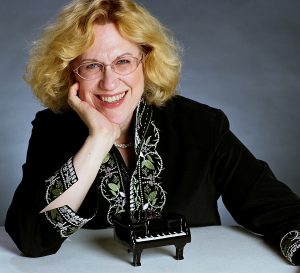 Sara Davis Buechner has been hailed by The New York Times for her “intelligence, integrity and all-encompassing technical prowess”. As one of the leading keyboard artists of our time, Sara has an active repertoire of over 100 piano concertos and has appeared with prominent orchestras all over the world. Sara was recently appointed to the piano faculty at Temple University’s Boyer College of Music and Dance, in Philadelphia.

Aurélia Azoulay-Guetta is one of the co-founders of a fascinating sheet music reader app called Newzik for iOS.  First, a little bit of history – it really starts with me, because I was one of the first professional musicians to go completely paperless. Back in 2001, I came up with a system for using computers... END_OF_DOCUMENT_TOKEN_TO_BE_REPLACED